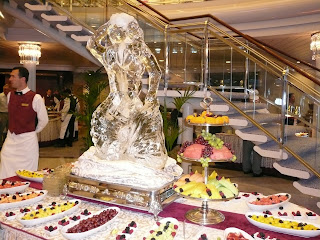 A day at sea gave the Crystal Symphony’s talented chefs a chance to present their Grand Gala Buffet, a fantasy of culinary delights. From the ice sculptures to the vibrant displays of delicious food, they put on a fabulous show. 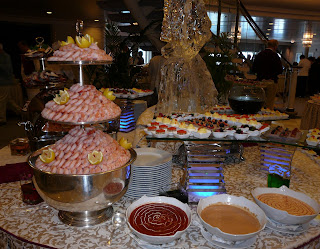 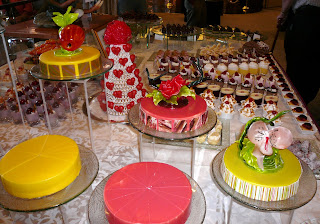 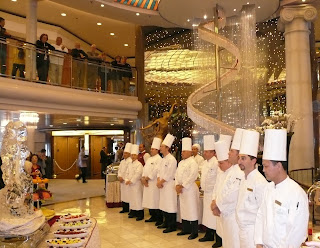 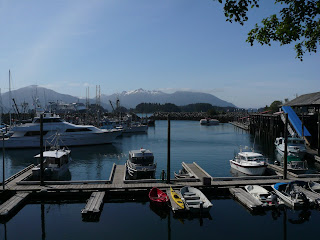 Early the next sunny morning, the Symphony stopped at Sitka, the former capital of Russian America. Nestled in a jewel of a harbor surrounded by snow-capped mountains thick with spruce trees, Sitka is reputedly one of the prettiest towns in Alaska.


Russian explorer Alexander Baranof arrived in the area in 1799. After defeating the native Alaskan Tlingits in a series of bloody battles, he established a colony/trading post, which he called New Archangel. The Russians sold Alaska to the United States in 1867, and the town received its current name. Sitka is derived from Sheet’ká, a native phrase meaning People on the Outside of Shee, "Shee" being the Tlingit name for Baranof Island. 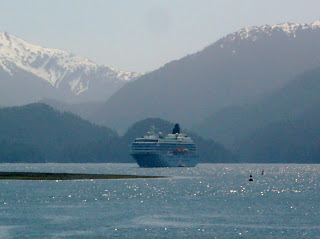 The ship anchored out in the harbor, and we took the tender in to explore. We toured St. Michael’s Cathedral, a Russian Orthodox church built in the mid-nineteenth century that houses an array of religious treasures and artwork. 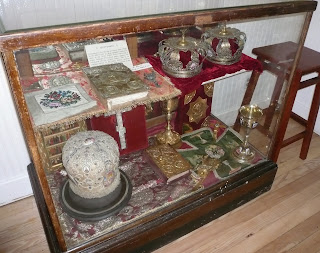 A stroll along the scenic waterfront brought us to the Sitka National Historical Park, where we watched a documentary on the history of Sitka from three different perspectives: the Tlingit view, the Russian view, and the American view. 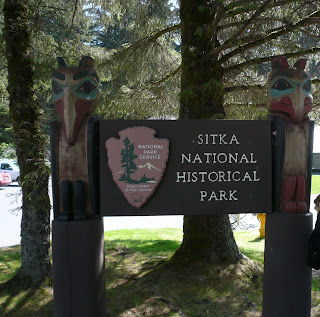 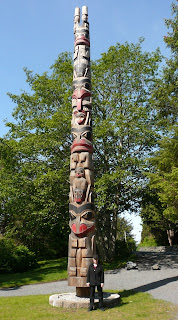 We only had a few hours in Sitka. I would have liked another day! The tender brought us back to the Symphony for a hurried lunch, after which we boated back into town for an afternoon excursion aboard the Sea Life Discovery. From this ingenious semi-submersible vessel, we viewed several fascinating underwater habitats, including an eel grass bed and a giant kelp forest. A diver went down with a video camera to show us some fantastic sea life. We enjoyed a cruise through Sitka’s scenic harbor, and at the end of our tour, our Tlingit guide told us that his language has no word for good-bye, only "Until we meet again." 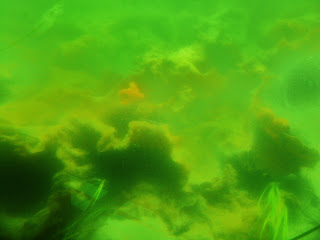